Its a family affair

If you drop by our Silverdale office, you may get overwhelmed by that family feeling.
That’s because Julie, our Director and office manager, has been joined by daughter in laws, who are both inconveniently called Samantha!
To differentiate between the two, we call them Sam and Sammy!
Rydale Roofing is very much a family firm – did you know that the name is a combination of Ryan and Dale, who are the sons of Directors, Mick and Julie?
Ryan’s partner is Sam who is Blonde and 6ft tall
Dale’s partner is Sammy who is dark haired and 5ft tall
And if that’s not confusing enough Ryan has a son named Ryan and Dale has a son named Dale. 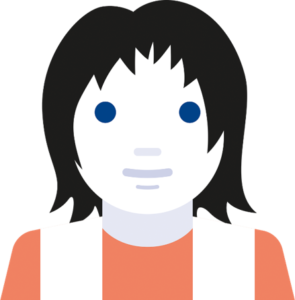 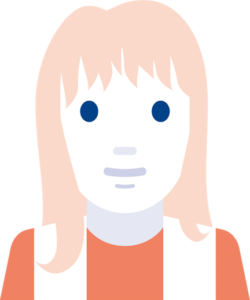